The meet included a number of unattached runners as well as some familiar names on the girls’ side where a group of Crozet-based runners ran as the Crozet crew and won the girls title. The group included Western Albemarle standouts Kate Ratcliffe (who won the individual championship) and Jenna Stutzman as well as up and coming young runners Jackie Neilon, Jordan Stone and Hailey Hodson, who all ran last year for the Warriors. The Crozet Crew went 1-2-3-4-6 to cruise to the win in the three-team field with Ratcliffe’s 19:37.9 strong enough to take first. Stutzman was the runner-up.

Regents’ Ellie Keppel took seventh place for the Lions individually on the girls side. 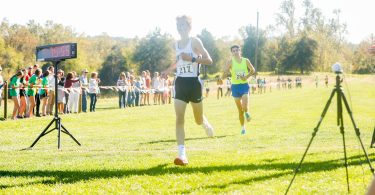 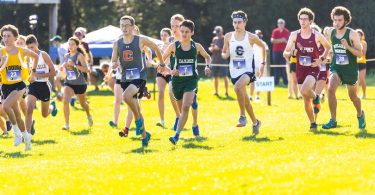