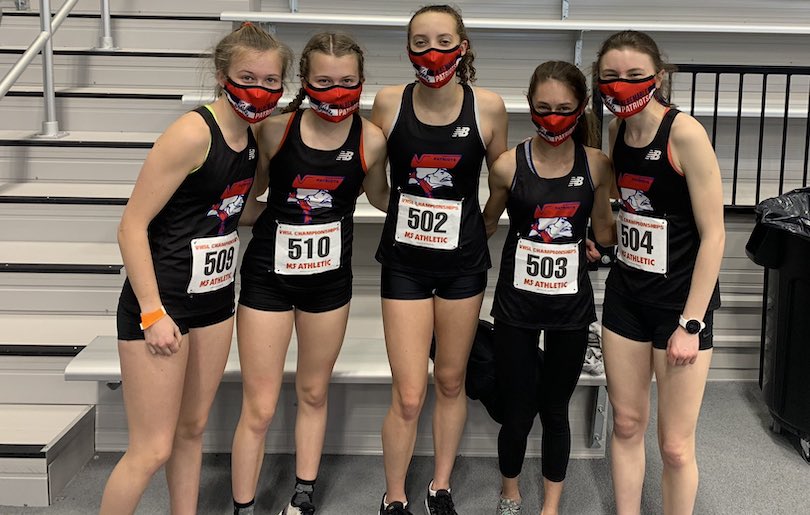 DeBoer also ran a leg of the Patriots’ state runner-up finish in the 4×800, anchoring the team of Caroline Hughlett, Courtney Hughlett and Reilly Bonham in a tight finish with champion Freedom-South Riding separated by less than a second.

The Patriots also took third in the 4×400 and fourth in the 4×200 to bolster their fourth place effort in the team points race.

Arianna DeBoer with a MONSTER kick to win the 5A 3200 State Title! @scrimmageplay @AHSPatriotPride pic.twitter.com/RXPjMM6D3w

Albemarle knew it was facing a tough task in a loaded region Friday night against Riverbend... 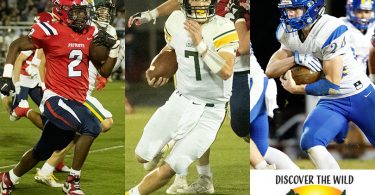