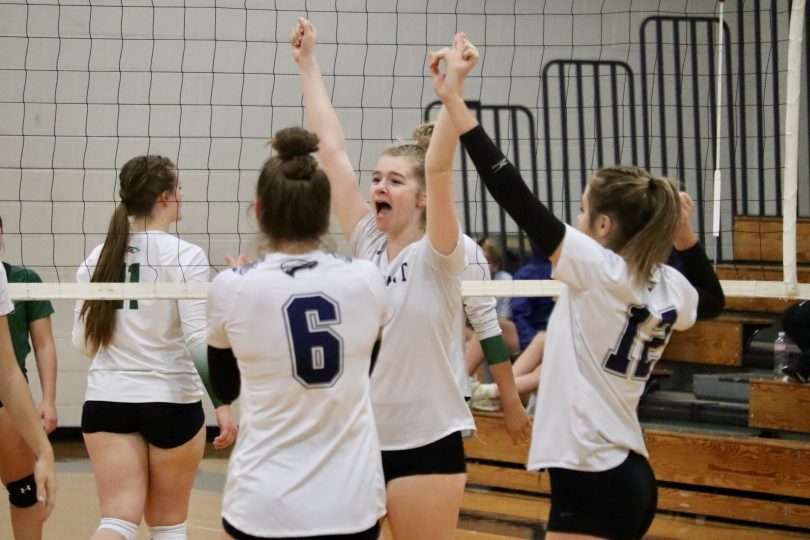 Covenant’s volleyball team arrived last year at least a year ahead of schedule with a young roster advancing to the state semifinals for the first time in 14 years.

Now the expectations are loftier.

“We’re still a young team, but the bar has been set — it’s no surprise that we’re here and our expectation is to get to the state final,” said Covenant coach Bethany Davis.

The Eagles are back to work at reaching those expectations, winning 3-0 in the state quarterfinals Tuesday night against Fredericksburg Christian to punch their ticket to the state final four for the second year in a row.

“We’re so excited, I love this team — last year we had no seniors so to be able to play with this exact same team two years in a row is amazing,” Hamil said. “I love these girls.”

The Eagles had to fight through some lulls, especially in games one and two where they gutted out 25-23 wins. One major factor helped the Eagles get through those stretches — strong leadership on both the floor and on the bench. Davis pointed to Hamil and Delaney Poindexter’s ability to keep the squad on track.

“They’re real vocal leaders and they can kind of grab the team by the bootstraps and pick them up,” Davis said. “We show our age sometimes, taking a couple of points off but we fought through it.”

Hamil, on the other hand, was quick to point out Davis as a steadying force.

“When we had timeouts our coach definitely brought us back up,” Hamil said. “They were here to fight and we just needed to fight and want it more than them.”

With Covenant’s coach and players all on the same page, the Eagles’ offense stayed the course and started to find a rhythm. The Eagles got a big night from Katie Lowe and Hamil up front with 15 and 13 kills respectively and that tandem came up with kills in critical situation after critical situation to help Covenant close out the match with a 25-22 win in game three. Hamil closed out the match with a kill from the leftside.

Maya Veselinovic finished with 25 assists on the night to lead the Eagles’ offense while a balanced effort led the backline where Poindexter, Hamil and Constant each totaled nine digs. Hamil also had a big night at the service line with five aces while Veselinovic had three aces. Rylan Frazier also chipped in four kills.

The No. 3-seeded Eagles will hit the road now for the state semifinals where they’ll play No. 2 seed Virginia Academy in Ashburn Thursday at 5 p.m. 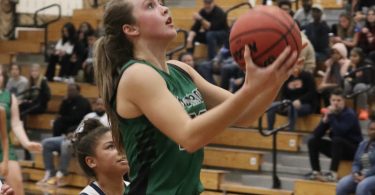