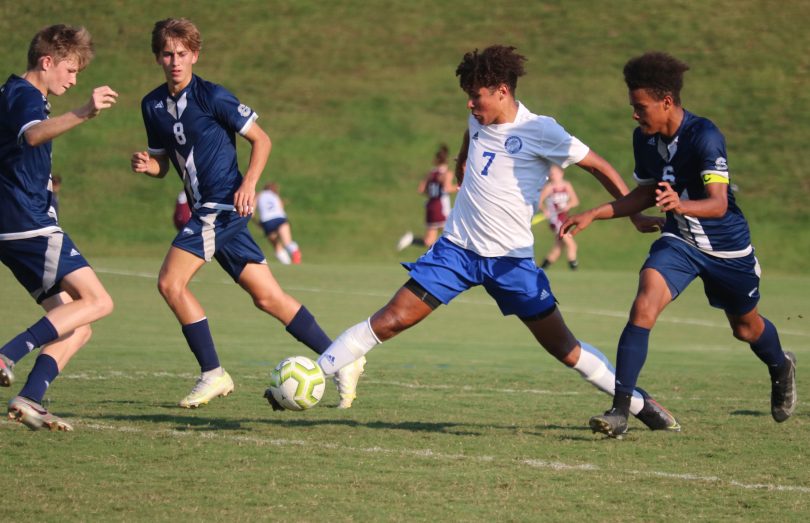 Outside of a blowout loss at the hands of Woodberry Forest, the No. 3-ranked squad in the state, Blue Ridge boys soccer has been playing some solid soccer early this season.

The Barons took a big step forward Tuesday afternoon with a hard-fought 1-0 victory over Covenant, beating the Eagles for the first time in at least 10 years.

The Barons knocked off the Eagles with a second half goal from Mickey Robiou off a Sebastian Bosquez assist. Robiou, a senior, is the Barons’ leading scorer with nine goals on the season and he’s also dished out three assists. Bosquez, a sophomore, has been in the scoring mix a lot too, with four assists and three goals this season.

Both teams traded chances in the first half, with both squads narrowly missing breaking the early deadlock. Blue Ridge’s defense got a big boost from the efforts of Ian Valdimarsson, a sophomore midfielder who was pressed into duty at center back due to an injury. Valdimarsson’s efforts were critical in preserving the shutout against a Covenant squad that won a VISAA D2 state title the last time it was contested and is averaging more than four goals per game.

The Barons host Miller Thursday at 4:30 p.m. while the Eagles will look to regroup against Carlisle on the road Thursday. 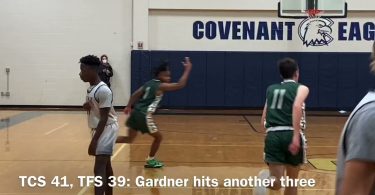 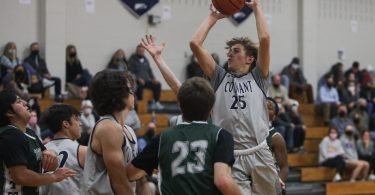